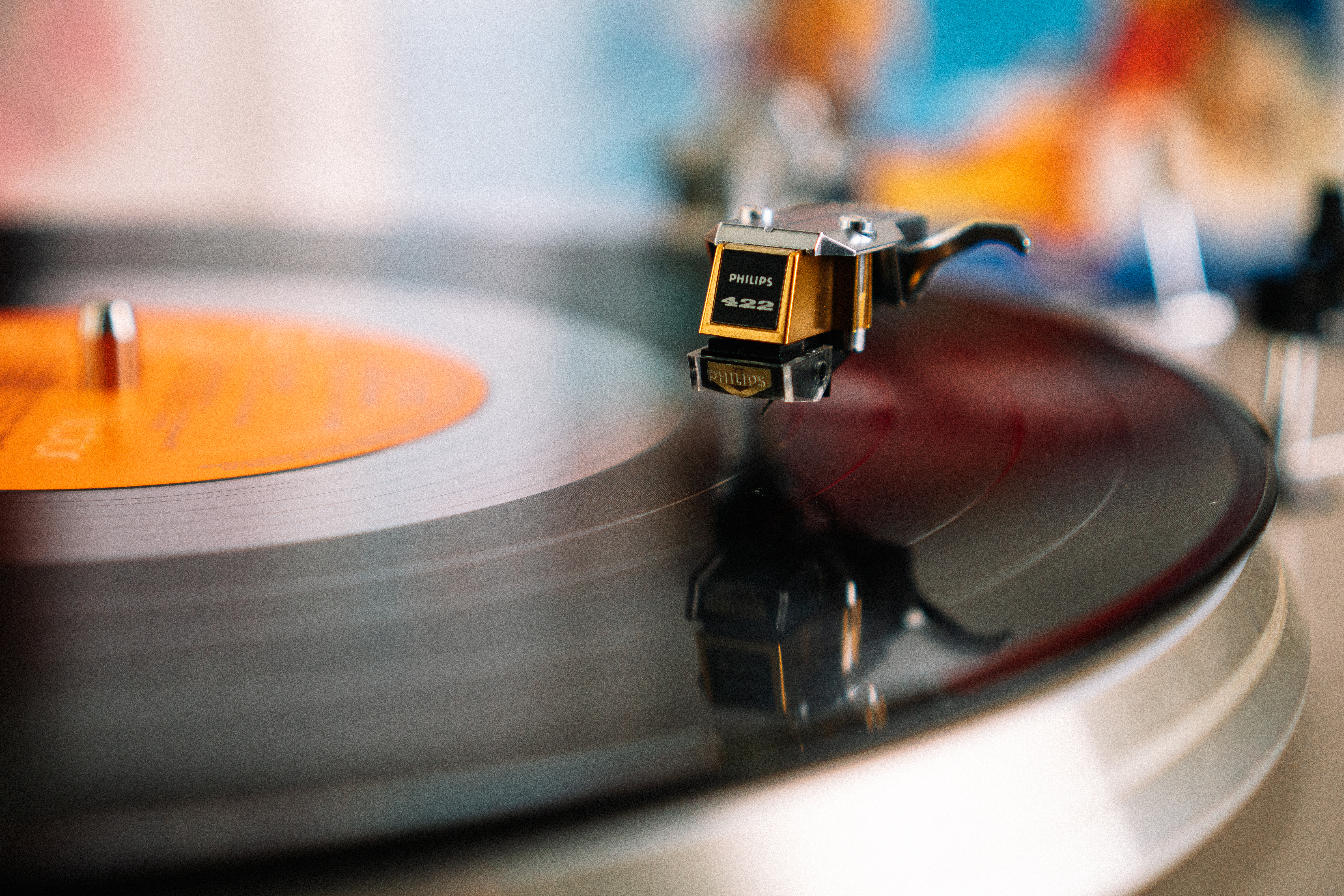 As a woman, we know the state of our sexual health and changes in our periods can be a great indicator of general health and health problems.

A work colleague had recently visited her doctor and told him that she had been gaining weight, had irregular periods, and was generally feeling fatigued and listless.

Turns out she had an undiagnosed case of PCOS (SOP) that was wreaking havoc on her hormones, vastly increasing the amount of testosterone in her body.

As anyone who has heard of this condition knows, it can have huge implications on the way you live your life, including for fertility and reproductive health.

In addition to generally interfering with the body by destroying the delicate balance of hormones it needs to stay stable and healthy.

My friend said the doctor had prescribed metformin and hormone stabilizing tablets for her. They were apparently working, but she wasn’t particularly happy with the idea of ​​taking pills for the rest of her life, so she was looking for other options.

How does hormonal imbalance affect me?

A woman’s body requires two main hormones to function. Estrogen and progesterone. It is these hormones that control the reproductive cycle, menstrual cycle and fertility in women, as well as having important effects on mood and general health.

While there are multiple reasons why a woman could develop a hormonal imbalance, such as stress, diet, or weight gain, the two most important factors are generally birth control pills and the perimenopausal life stage.

Later, menopause also causes major changes in a woman’s hormonal cycle. As your ovaries age, they naturally release lower levels of the hormones estrogen and progesterone, which cause major changes in your body and can have huge negative effects on your health and quality of life for years to come.

Used in the east as a traditional treatment for centuries, acupuncture is an alternative therapy that is becoming widely accepted, to the point that many reputable and high-end medical sources have begun offering acupuncture treatments alongside more conventional medical treatments. .

The therapy itself involves inserting thin needles at key points around the body, usually along nerve lines or around specific organs.

According to traditional understanding, the body is full of energy, usually called Chi or Ki.

It is this energy that keeps us alive, and it is believed that inhibiting its flow around the body, especially through key points, is what leads to disease and illness.

According to Eastern philosophy, the needles used in acupuncture unblock the flow of energy at these points when they are blocked, balancing their vital energy so that the body can heal itself naturally.

In the West, where research on acupuncture is ongoing, the way it works is believed to be neurophysiological in nature, but is not yet fully understood.

The insertion of acupuncture needles is known to have definite effects on the body, causing nerve stimulation that releases the muscles and even cancels out signals in the brain.

There are also measurable changes in body chemicals in patients undergoing treatment.

While it may not be fully understood, the benefits of acupuncture treatment are widely accepted …

To the point that it is regularly available as an alternative treatment from most doctors, and each year more research studies are completed in an effort to understand how acupuncture offers all of its healing properties.

Can Acupuncture Balance Our Hormones?

When it comes to hormonal imbalance, the studies are clear.

Both groups showed significant improvement in male hormone levels in the blood, as well as massive changes in cholesterol levels, insulin markers, and blood glucose.

Incredibly, the women who were prescribed acupuncture actually lost more weight and saw a much faster response when it came to balancing their menstrual cycles.

In addition to this, many other studies have shown that regular acupuncture treatments can have healthy effects on the entire body, including stabilizing the production of fat-burning hormones by the kidneys and liver, as well as the production of happy hormones. dopamine and serotonin in the body. brain.

As for my friend, she started an acupuncture course at the local health center. Within two weeks, he was reverting to his old self and had nothing but good things to say about the staff and the treatment. According to her, she was not the only woman who received treatment for her condition there, and the number of people and diseases they saw was apparently staggering.

So if you have a hormonal problem and your doctor prescribes you a course of pills, always remember that, as always, you have other options. Acupuncture is available nationwide, so find your closest physician and book a short course.

The results may surprise you!