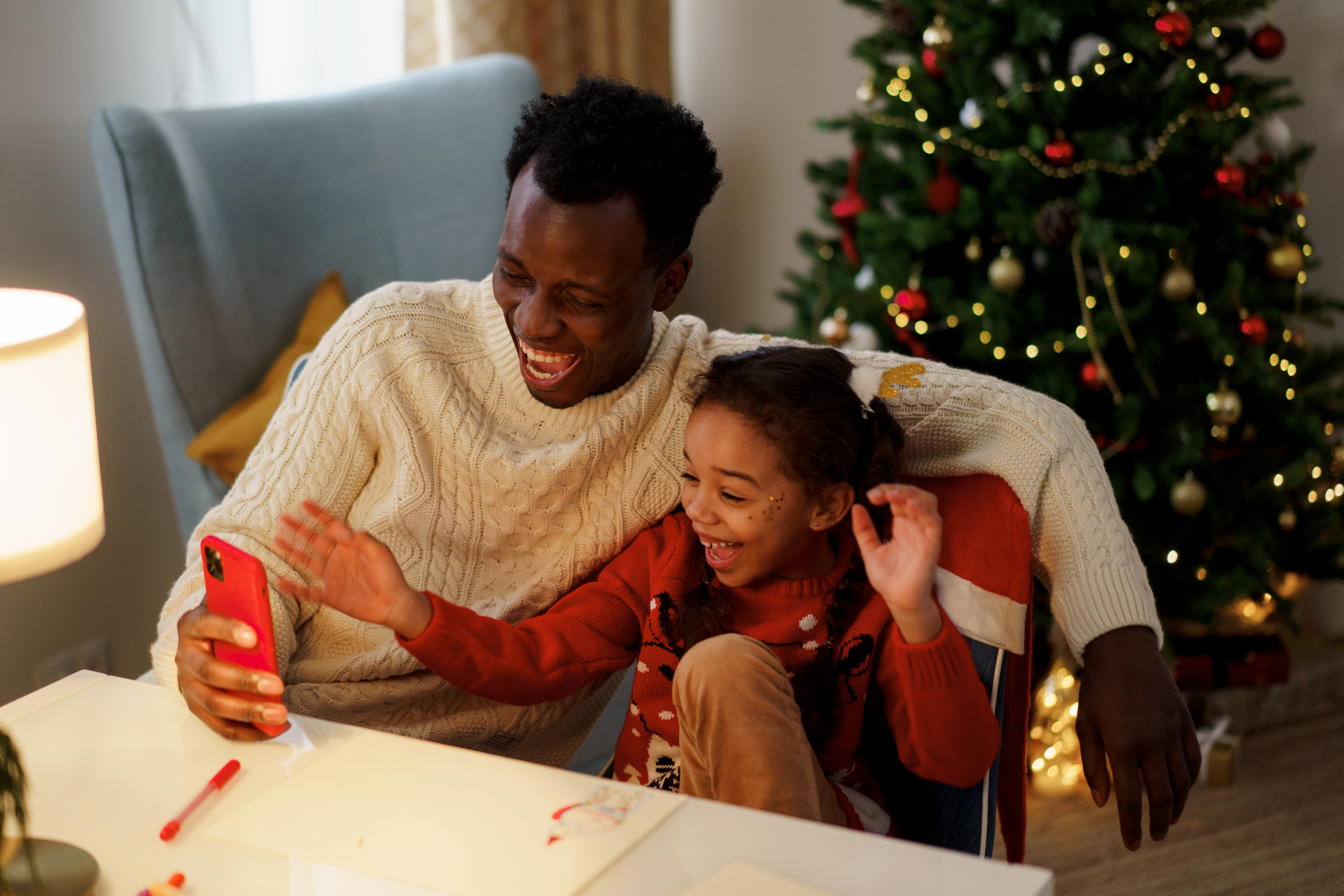 Amazon’s upcoming new tablet that Jeff Bezos recently announced on September 28 has been creating quite a stir among tech enthusiasts. The Kindle Fire offers the functionality of a tablet and also a color e-book reader, but at a very attractive low price.

The Fire is primarily designed as a media consuming device that runs on a modified version of the Android operating system. Does the Kindle Fire have what it takes to burn out the competition in the tablet world and be the tablet to beat or does it fall short? Read on to find out.

Features of the Kindle Fire

The Kindle Fire bears a strong resemblance to the BlackBerry Playbook in terms of the weight and feel of the device. The design itself is very streamlined, including only a power button on the unit. With its relatively small dimensions of 7.5 x 4.7 x 0.45 inches, the Fire is small enough to fit in a reasonably sized pocket or held with just one hand.

The 7-inch multi-touch screen with IPS (in-plane switching) provides a maximum resolution of 1024 x 600 at 16 million colors. The ISP technology used provides an excellent variety of viewing angles, allowing the screen to be viewed at 178 ° and above.

Despite having a lower resolution than the iPad, the text on the Fire’s screen looks crisp and sharp. However, the screen doesn’t use e-Ink technology, so if you want a Kindle primarily for reading, I recommend one of the older models that feature an e-Ink screen to minimize eyestrain for extended periods.

The Fire isn’t too strong on the connectivity front. There is support for Wi-Fi, but no support for Bluetooth, 3G, or GPS. The headphone jack is very useful when you want to watch movies or listen to music in private.

Amazon has taken a leaf from Apple’s book and opted for simplicity when designing the Fire. The user interface is very simple and provides easy navigation via the touch screen. There is a screen to browse through all your digital content plus an icon tray to store your favorite items.

When all is said and done, the Kindle Fire isn’t an iPad killer, but it sure packs a punch with its specs and is a great entry for Amazon in the tablet market. The lack of cameras, additional internal storage options, and 3G connectivity will be off-putting for some folks looking for a full tablet experience, but for many looking for a pure media-consuming device, what the Fire offers will suffice.

The Fire’s low price and media capabilities are hugely attractive, so it’s worth serious consideration for anyone interested in enjoying media on the go.