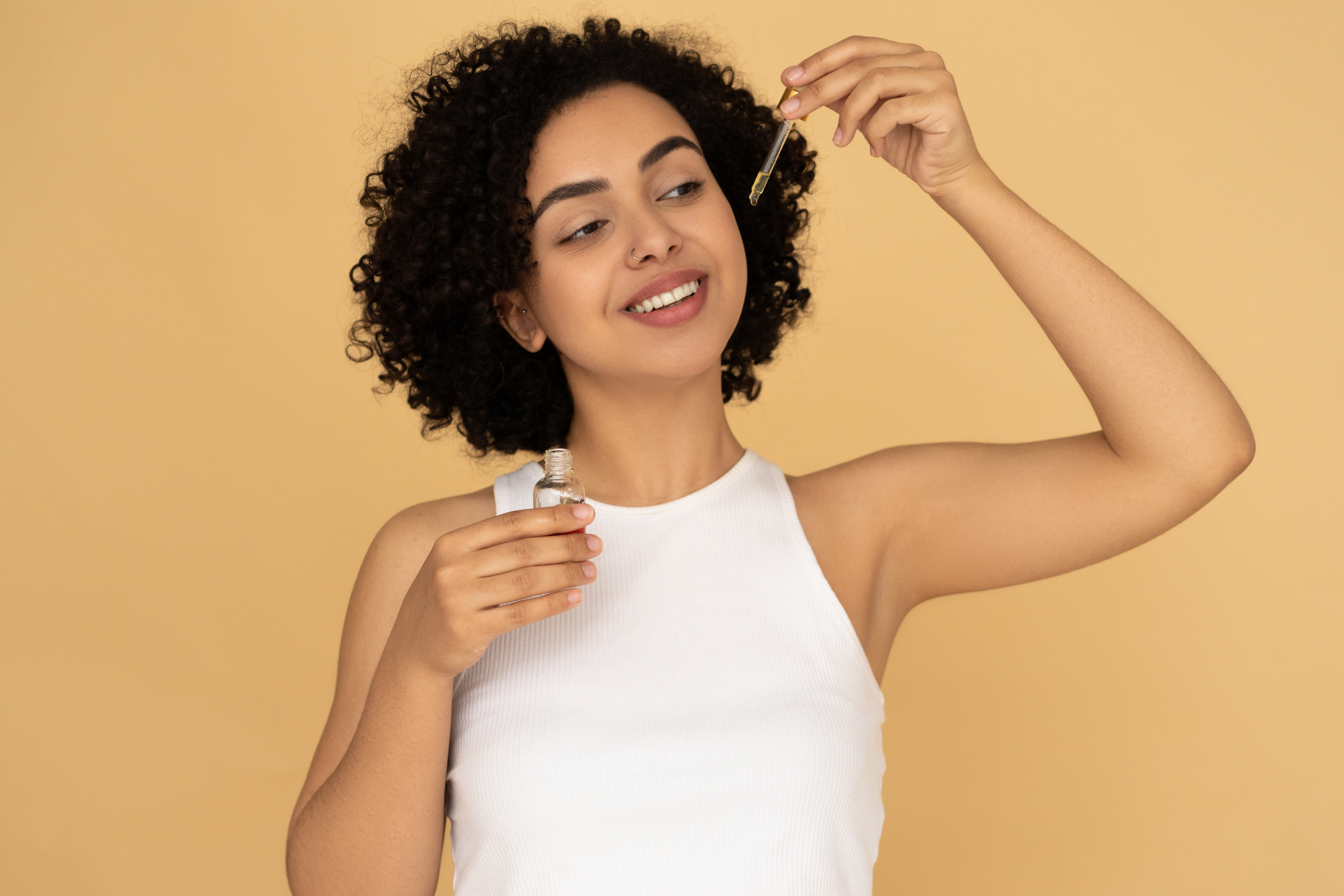 Men Tangled By Mothers: Why Do Some Men Only Have Casual Sex?

For some men, casual sex is something they will engage in from time to time, while there are others who only have casual sex. When it comes to the former, this could be something that happens after a man has just been in a relationship.

Going with another woman, more or less immediately after you’ve broken up with your girlfriend, can be one way for you to feel better. So they are unlikely to see this woman as a potential partner.

As soon as you start to feel better about yourself, you may find that you are no longer interested in this woman. However, this does not mean that he is cheating on the woman, since he could have made it clear from the beginning that he is not looking for anything serious.

What you have told the woman, along with how you are behaving, will make your intentions clear. Then the woman will either totally agree with what is happening, or it will go against her true needs.

There is, of course, even the possibility that it ends up becoming more, although this was not the intention at first. This could be seen as a sign that the man’s emotions are out of control, thus going against his true needs.

Another way of looking at it would be to say that since it is a man who is used to being in a relationship; no wonder he wants more. Simply having sex with a woman will not be enough for him.

So for a short time, having casual sex may be what you feel comfortable with, but as time goes on this will start to change. So, in the same way that you might not want to eat fast food all the time, you also don’t want ‘quick sex’ all the time.

Your sexual needs can be met by having casual sex, but the rest of your needs will end up being overlooked. This man may have had a fair amount of casual sex during his early years, or he might not have really been interested in back then.

For other men, casual sex may be the only thing that interests them. Then it will not matter what a woman is like as a person, as she will not have the need to experience anything else.

When a man can relate to this, he may discover that he has never had a relationship with a woman. Or if you have, this may have been a relationship that was anything but satisfying, removing any desire for another.

This man might wonder why other men have relationships, believing that they are not worth the effort. You can even go further and say that women are only good for one thing.

Due to the fact that you only want sex, it could show that you are not even aware of your emotional needs. If you are not in touch with the rest of your needs, there will be no reason for you to see that you are overlooking certain needs.

All in it together

When it comes to the men she spends time with, there is a chance that most of her friends are the same. Then each person will support what the other person is doing, without giving them any reason to change their behavior.

Plus, casual sex is a normal part of the modern world, so you don’t need to think you’re doing something out of the ordinary. There are, for example, numerous dating apps that people can use to connect with another person.

You could say that there are a number of reasons why a man just wants to have sex and has no interest in anything else. And one of the reasons this can happen is because of what your relationship with your mother was like at the beginning of your life.

This may have been a time in your life when your mother was unable to respect your limits and used it to meet her own needs. Then there would have been a reversal of roles, with him becoming a father and his mother a son.

His father may not have been physically or emotionally available, prompting his mother to seek him out to meet her emotional needs. His mother could not have realized that he was not an extension of her.

This would have prevented him from getting the attunement he needed to develop boundaries and a strong sense of himself. Chances are, your mother’s attention has made you feel suffocated, powerless, trapped, and experiencing shame.

What you felt at this stage of your life will not have disappeared over the years; it will have stayed inside him. Therefore, if he shared more than his body with a woman, and really became emotionally attached to her, all these feelings would reappear.

Naturally, this would make him feel overwhelmed, which would take away his interest in sex completely. Then it will not matter that the woman is not his mother, since part of him will perceive her this way.

Your priority will be to prevent these feelings from reappearing, preparing them to deny your need to really connect with a woman. Thanks to how they live their life, they may rarely get in touch with how they felt as children.

If a man can relate to this and wants to change his life, he may need to seek outside support. This is something that can be provided with the help of a therapist or healer.