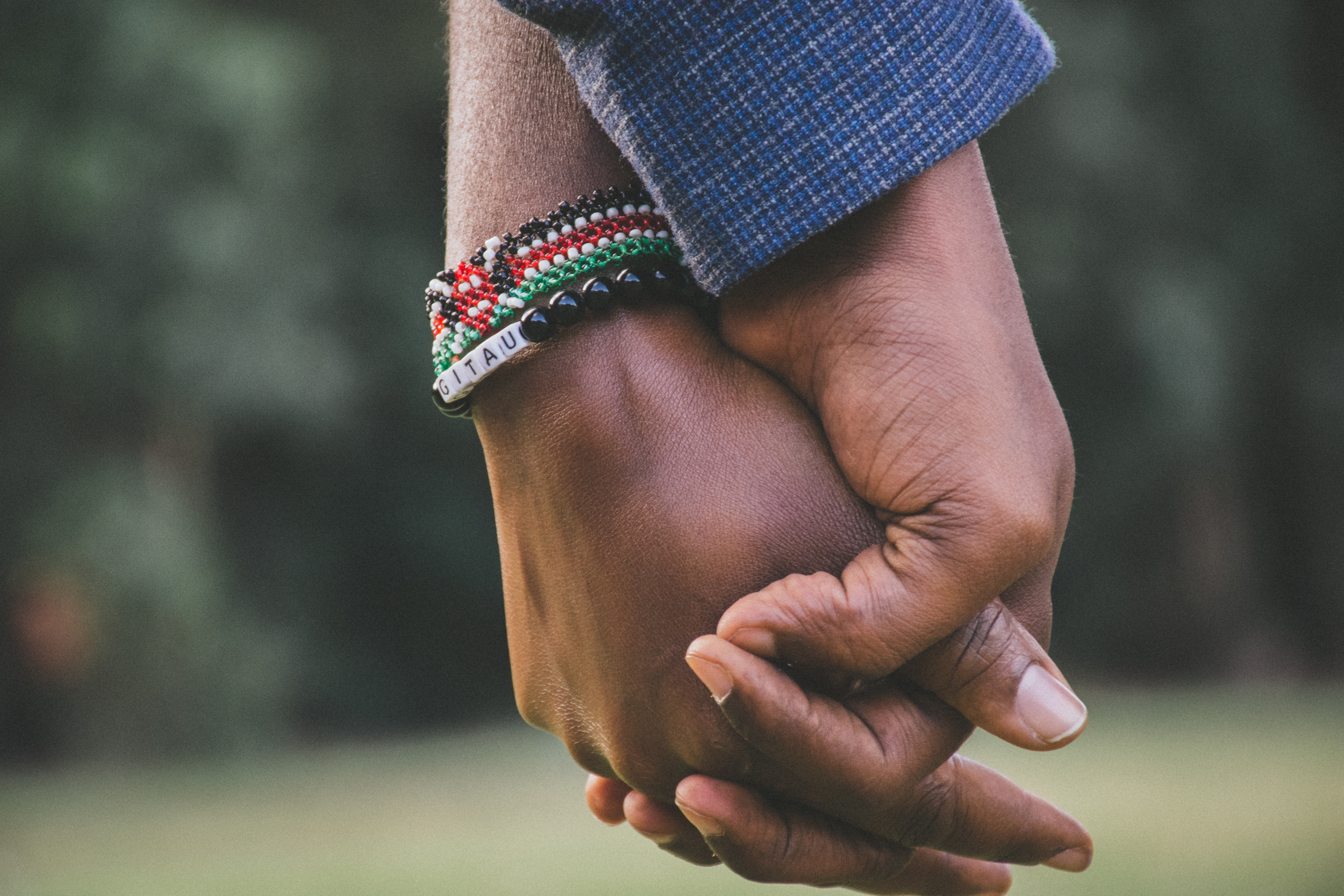 Using the five senses to improve your writing

This is the only sense that provides most of the details of our stories. Our words become the eyes of our readers, giving us a blank canvas on which to paint a picture to tell our story. From the sight of a common fear, like a spider silently gliding across the floor, to the glimpse of a shadow on the stairs… vision is our greatest source of inspiration and description of horror. In describing the sight of something terrifying, there is a great resource at the writer’s disposal, because we can use our other senses to add glorious and gory detail to our descriptions. Here is an example of how our five senses can be used to describe a simple scene:

The apple was bright green, its skin polished and shiny as it nestled in the fruit bowl. (vision). The aroma was fresh, as if the fruit had just been plucked from the tree. (smell). She took it from the bowl, her fingers closing around the smooth firm skin (touch) as she brought it to her lips. The apple crunched loudly (sound) as his teeth cut the skin into the sour juicy meat (taste). As the fresh juice ran down her throat, she noticed a small black speck moving slowly in the creamy flesh. Closer inspection revealed that she hadn’t just bitten into the apple, she had bitten through a fat, juicy worm.

Remember when you were a little kid and your parents put you to bed? Maybe there was no night light and the TV room was at the other end of the house…

You are lying on your bed. All alone. Desperately waiting for your eyes to get used to the dark, you hear it, a soft scratching noise, and it seems to come from under the bed. It only lasts a moment before stopping. You wonder if you were hearing things, and you’re so desperate for the darkness to illuminate that you forget to blink. The darkness seems to swirl around you, enveloping you in a thick black mist through which no light can penetrate. Suddenly it’s there again, only this time the scratching seems closer. And stronger It seems that this time it lasts a little longer. So you hold your breath, because that darkness doesn’t seem to go away. You have lost your sense of sight, so by not breathing you hope to hear the sound more clearly and pinpoint its location…

The above description refers to the total absence of the sense of sight. This is where fear comes in and can play an important descriptive role, in this case blind fear. To compensate for the loss of sight, the sense of hearing becomes more acute, so the writer can introduce other horror-inducing thoughts and impressions. Where does the sound come from? How close is it? Will I be able to feel it if you decide to get on the bed? When will my eyes get used to the dark? Should I start panicking now? If I get out of bed, will he jump on me?

This sense evokes the description of things that most of us will probably never try to touch, such as slime, frogs, and warty skin. All of these items are perfect for the horror/scare genre, but writers can also take more ordinary tactile phobias and use those items to horrific effect. Some people can’t stand touching velvet, while others are terrified of touching paper. Others find that their skin crawls when they encounter cotton…

Opening the wooden box in the hotel bathroom, she recoiled in horror. Nestled quietly at the bottom of the box, white and shiny, was a cluster of cotton balls. She took a step back, collapsing on the edge of the tub. The mere thought of feeling those soft fibers screeching as the ball pressed against her skin was enough to induce goosebumps. She hugged herself in a subconscious effort to protect her body from the fear she had had all her life of her. Just thinking about the cotton balls gave him goosebumps. She moaned softly, remembering the silent noise they made when they were squeezed; a noise that seemed to pierce her skin. Through her panic, she wondered if she would remember to pack her facial sponges…

Descriptions of this particular sense can be embellished with the use of physical reactions to sensing certain items; goose bumps, moving away from the source of the horror, collapsing in fear, subconscious act of defense (hugging the body), and a scary noise (groans). All these reactions add to the imagination of the reader, while adding to the image, his words are “painting”.

Bad smells in the horror/scary genre usually mean that something bad is about to happen or has already happened. The smell of rotting or burning meat is probably the most common description applicable to this genus, and the description of the smell can also be used to indicate how the death occurred. Bad household odors range from two-week-old pizza languishing in the fridge to burning potatoes in a pot on the stove. Adjectives include: malodorous, stinky, fetid, foul-smelling, rancid, putrid, and noxious.

As he was applying the finishing touches to the client’s hair, a strong scent suddenly assaulted his nostrils. It was a smell that she hated and feared, because it was such a terrible smell that the memory of it was etched in her subconscious forever. She froze as the acrid stench filled the air, assaulting her nostrils and her throat with the sickening taste of her. An instant later, her living room was filled with gasps and screams of horror. She turned to the three ladies sitting under the dryers. Mrs. Hamilton and Mrs. Edgar had managed to wriggle out from under their dryers, but poor Mrs. Smith couldn’t move. One of the pins on her rollers had obviously gotten caught in the dryer and burned her hair. Smoke was visible from the top of the machine, which had begun to sputter. Placing her hand over her mouth and nose in an attempt to banish the foul odor from her, she began to move toward Mrs. Smith, who screamed as flames began to erupt from the dryer…”

Most, if not all, have an aversion to a certain food. We don’t like to eat it and its taste makes us sick. Perhaps the mere thought of trying it is enough to induce some horrible thoughts and feelings.

The candlelight captured the designs on the wine glass, casting a dark crimson glow across the table. She raised the glass to her lips, the rich, musky flavor of cabernet sauvignon still wafting across her taste buds. With the first sip of wine she nearly choked. There was obviously something wrong with this new bottle of wine, because the liquid in his mouth tasted bitter and sour. Although the consistency was the same as the previous glass, there was an acid taste that she couldn’t identify…although it seemed vaguely familiar. She swirled the liquid around in her mouth before swallowing it. It seemed to sting her tongue and burn her palate, and when she swallowed the acrid liquid he felt a tickle in his throat. Suppressing the urge to cough, she reached for the glass of water next to his plate and took a sip. As the cold water washed the sour taste from her palate, her hostess lifted the bottle she had used to fill her wine glass…and she poured balsamic vinegar over her salad plate.

Writers have a plethora of adjectives at their disposal when describing the horror of eating unappetizing food. These include: pungent, sour, acrid, bitter, fetid, stinky, putrid, decaying, rancid, foul-smelling, rancid, and bad.

Real life can be much more fascinating than fiction, and using our senses in our writing proves this true. So the next time you sit down at your keyboard, tap into those five senses and see how they can color your words.