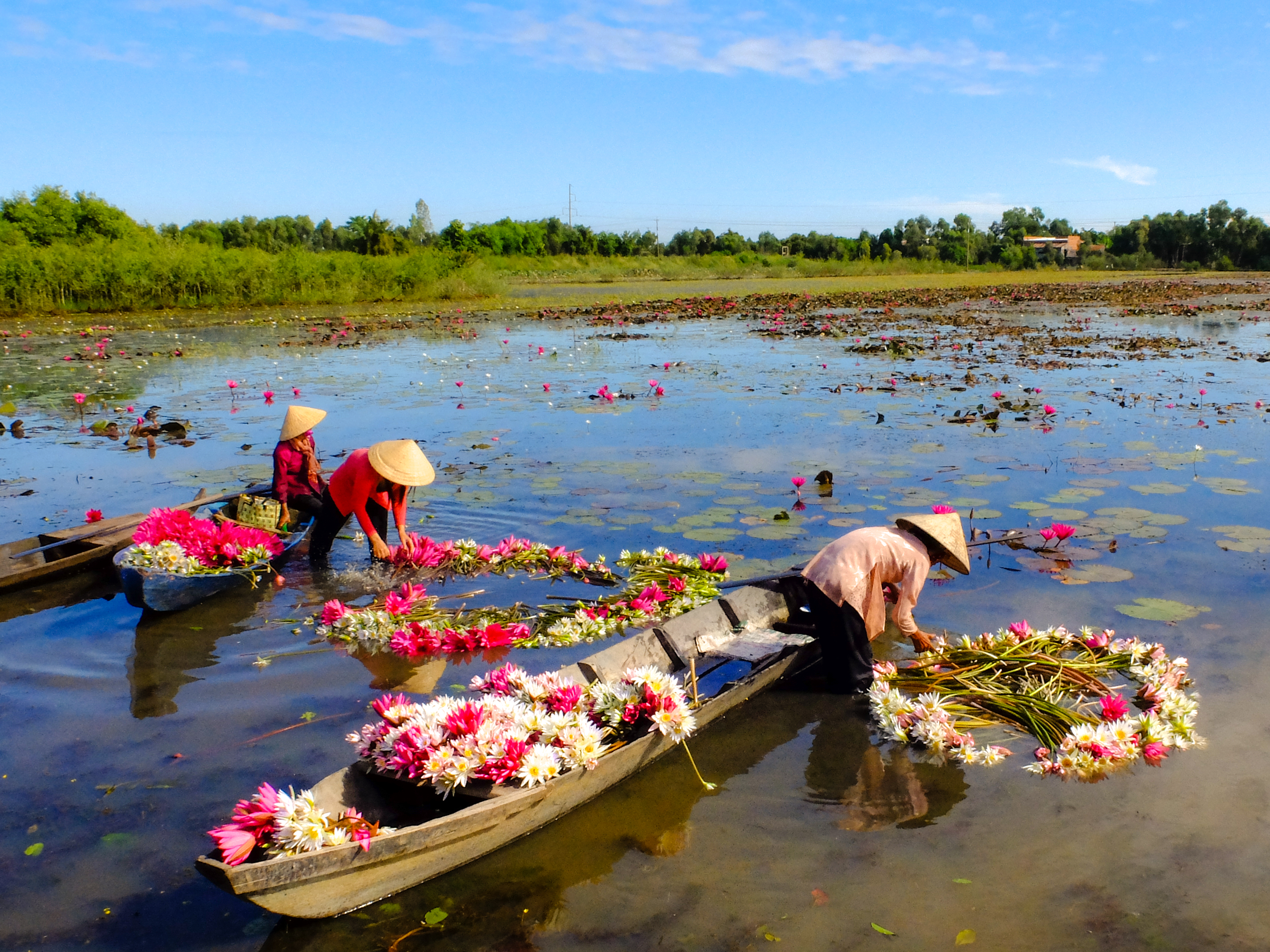 Ants, ants, where are the guys?

I’ve learned in my life that it’s the little things that get you down.

You would think that the big things are the ones that steal most of your time. But those great things stand out from the start. You know they are there, you know you have to do something about it, and you do.

The little things in life, usually unnoticed and ignored, cause most of the problems.

Everyone has their definition of what a “little problem” really is.

A little problem for me is finding the pen I need for a particular project. I have a different pen for each project and I don’t like to mix them up. Someone in the family thinks it’s crazy for me to have that kind of problem. But everyone is crazy in some way.

Another little problem for me would be finding the right book to do a little research during the day. Trust me, that little problem can turn into a big problem at the end of the day.

But then there is the kind lady of the parsonage.

You never came across a problem that you couldn’t fix and fix right away. In his opinion, no problem goes unrepaired at this time.

At some point this year, we will celebrate our 50th wedding anniversary. For 50 years I have lived with her and have learned a few things about her.

For example, when something doesn’t work right, you stop what you’re doing and fix it, and if it can’t be fixed, then it really isn’t broken.

This is quite different from me. There is nothing I can fix. If it ain’t broke, I can’t even fix it. That is why we are an excellent team.

There is nothing too big that she cannot fix and fix right away. I’ve always appreciated it, and I can’t imagine how much money we’ve saved by not hiring fix-it-people to come and fix something.

Truth be known, I never noticed anything was broken until my wife fixes it. What would our house be if she weren’t around?

But recently I discovered something new about her.

My wife, daughter, and granddaughter spent three days doing some shopping at a thrift store in St. Augustine. That meant I was in charge of the house for three days. I still don’t understand why he left me in charge for so long, but I don’t see a gift horse in his mouth.

Anyway, I was in charge and tried to be as careful as possible not to get in trouble. However, someone in the house dropped some cat food by the door while they were feeding the cats. I am not free to reveal that person’s name.

I never encountered any problems those three days and I enjoyed it; at least, I thought I was having fun.

My wife came home on a Thursday, and that night we went to bed, and early the next morning, while shaving, I heard a loud voice coming from the kitchen area.

“What are you doing here?”

I almost cut myself shaving, thinking we had an intruder, and I’d better go out and see what’s going on.

When I got to the kitchen, my wife was at the door, looking down with a spray can in her hand, yelling, “Get out of here and never come back.”

He didn’t know what he was talking about or who he was talking to. As I got closer, I looked down at the ground and, to my surprise, there was a whole colony of ants that had invaded his kitchen. I have never seen so many ants in my entire life.

I was afraid to ask what to do because she probably would have told me.

I try to support her for the next hour as she gets those ants out of her kitchen. Most of them did not survive. When it was over, I thought that would end and that we could get on with our lives. After all, an ant is a tiny thing and is easily removed in my opinion.

By afternoon, I had completely forgotten about the incident in the morning.

That night we went to bed, as usual, thinking that everything was fine.

The next morning, while I was shaving in the bathroom, I heard her screaming again, “You haven’t come back, have you?”

I had forgotten about yesterday, so I ran to the kitchen to see what was going on in the world.

There at the door my wife was looking down and screaming and spraying something, and I noticed it was the ants again.

“I told you not to come back again!”

They came back again and, for the next few days, they came back every morning. Eventually my wife got her way and the ants disappeared. I have no idea where they went, but I hope they don’t come back or they will be in trouble.

During the day, I thought of the verse in the Bible that said, “Ants are a weak people, but they prepare their meat in the summer” (Proverbs 30:25).

Ants are so small and yet they can create such a big problem if left unattended. Where are the guys?