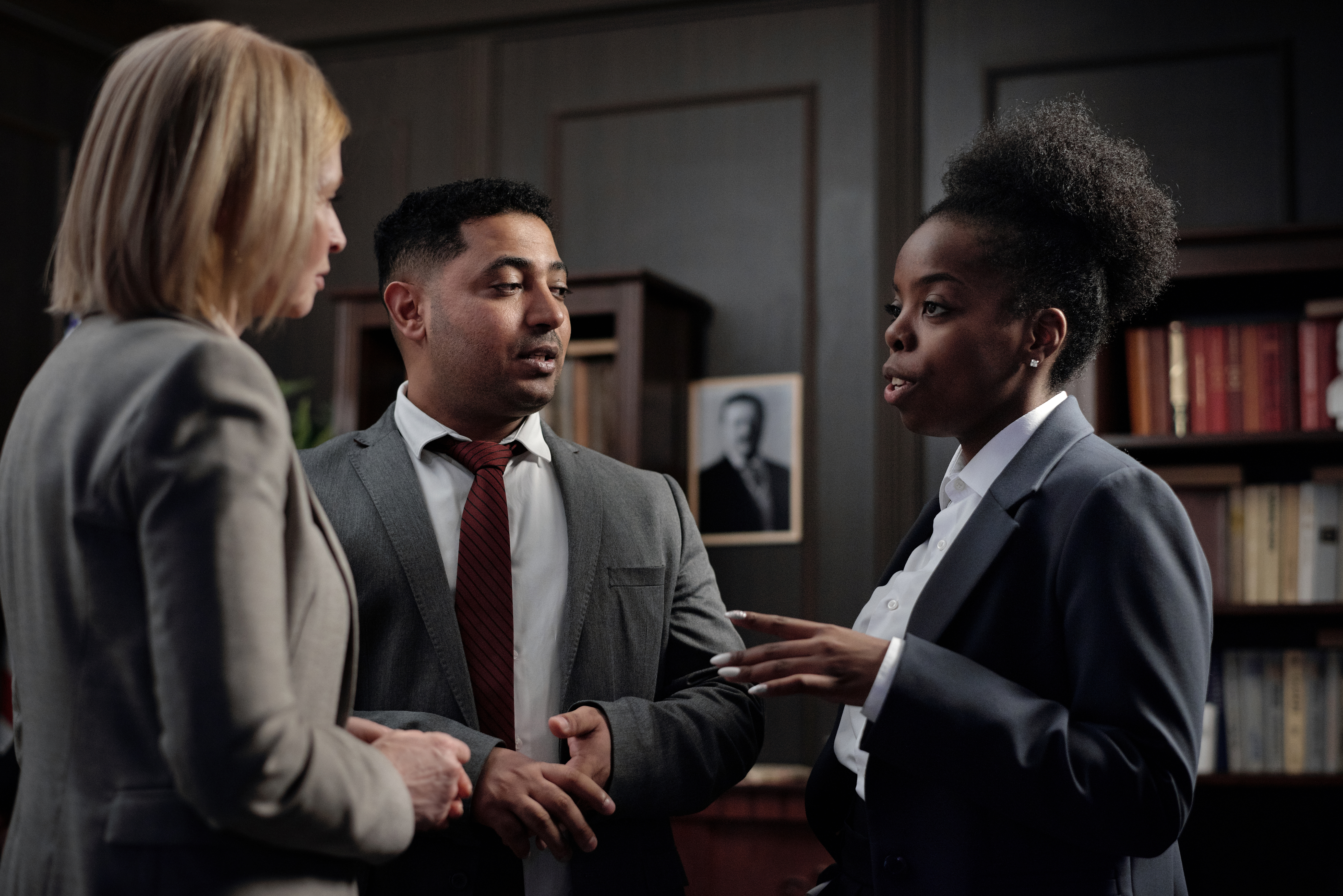 DUI & Law School: Can You Become A Lawyer If You Have A DUI?

Law School admissions officers are often asked “can you become a lawyer if you have a DUI?” The fact is, there is a small barrier to law school with a DUI.

The reason the question arises regarding law school and not other graduate programs is that law students will presumably apply for admission to the bar of at least one state. And the board of legal examiners requires a certificate of good moral character to obtain the license.

As part of your background check, the state bar association will conduct a thorough background check. This will include extracting your criminal record, credit history, and more. You will even have to list all the addresses that you have lived in at some point in your life.

The bar will specifically look for signs of “moral turpitude.” In an attempt to protect the profession, they will exclude anyone who might force a client’s money or have a bad image of the profession.

Because law schools know that you will eventually have to go through this scrutiny, they try to see if you will be disqualified before accepting you. They don’t want to spend their time and money on an education that they can’t use.

The law school will ask you if you have ever been arrested for a crime. You will need to list all arrests and convictions, even if they occurred when you were a minor, and even if they were removed.

Having said all that, will a DUI disqualify you from going to law school? Not on himself. If your record shows that you are an honest person of moral character, you may still be admitted to law school. However, multiple arrests or a single arrest with great bodily injury may put your application in question.

Be honest with the law schools you apply to about your record. Don’t assume you can hide anything. Even if the law school doesn’t find out about your DUI, the bar will. And they will also discover that he lied to law school, which further questions his moral character.

You can go to law school after a DUI, but you will have to go the extra mile to show that you have the character it takes to get into law school.